We demand ethical partners across our supply chain with uncompromising consideration to issues such as modern day slavery, environmental impact and supporting local economies.

We are committed to forming long term domestic and international partnerships across manufacturing, logistics and operations with organisations that share our values and ethos. By leveraging our networks to bring global opportunities to regional markets, we are generating business, employment and economic growth in many local communities.

We recognized the risk of modern slavery practices in CoShield ‘s operations and supply chains.

CoShield is fully committed to operating responsibly and establishing and adhering to the highest ethical standards. We take adherence to laws seriously and we are fully supportive of the Government’s initiatives aimed at the eradication of both slavery and human trafficking.  CoShield will not tolerate any forms of slavery or human trafficking in its business or its supply chain.

If CoShield finds any evidence of modern slavery or human trafficking within its operations or supply chains, CoShield is committed to immediately reviewing the ongoing viability of the supplier relationship.  CoShield expects all staff to comply with its Modern Slavery Policy and to behave ethically and be accountable for their actions.

In preparation for CoShield’s Modern Slavery Statement, we undertook a review of potential risk of modern slavery practices across our operations and supply chains.  During the assessment process, we considered risks that may possibly cause, contribute, and/or be directly linked to modern slavery practices, in accordance with the Commonwealth Modern Slavery Act  – Guidance for Reporting Entities.

We also took into consideration other risk factors such as the sector, industry, types of products and services, and geographic locations.  As a result, CoShield has been able to identify areas with no or low risk, for example, in engaging contractors or sub-contractors to provide professional services.

We also identified potential risk areas for example, where a local supplier may source a product, such as technology products/services from overseas sources, which may have a record of having modern slavery practices still in place.  We are working on improving our processes such as reviewing our supplier engagement requirements and due diligence assessment.

We acknowledge that by virtue of contracting with other parties, whether as a client or as a supplier, there is always some risk that may contribute to modern slavery practices.  We expect our suppliers and potential suppliers to operate in an ethical, legally compliant and professional manner by adhering to CoShield’s standards of conduct.  We also expect our suppliers to promote similar standards in their own supply chain.

CoShield primarily addresses the risks of modern slavery practices occurring in its operations by:

(i) conducting due diligence on its supply chain with a detailed assessment of its suppliers and issuing a questionnaire specifically focused on suppliers’ awareness of modern slavery risks in their own operations;

CoShield’s procurement process will require its contract managers work together with suppliers to incorporate measures safeguarding against potential modern slavery risks and monitor progress and will implement action plans to mitigate the risks identified.

Where a risk of modern slavery is identified CoShield will continue to provide education to staff on any potential risk or impacts and possible controls.  This may include closer due diligence of suppliers, any subcontractors and major suppliers.

CoShield will undertake continuous and ongoing assessment of its supply chains by evaluating information received from its suppliers (through the Modern Slavery Questionnaire and supplier collaboration) and to promptly act on allegations or findings of involvement in such practices.

CoShield will also set up an annual review process whereby members of senior management will review CoShield’s policies and procedures and its response to modern slavery. 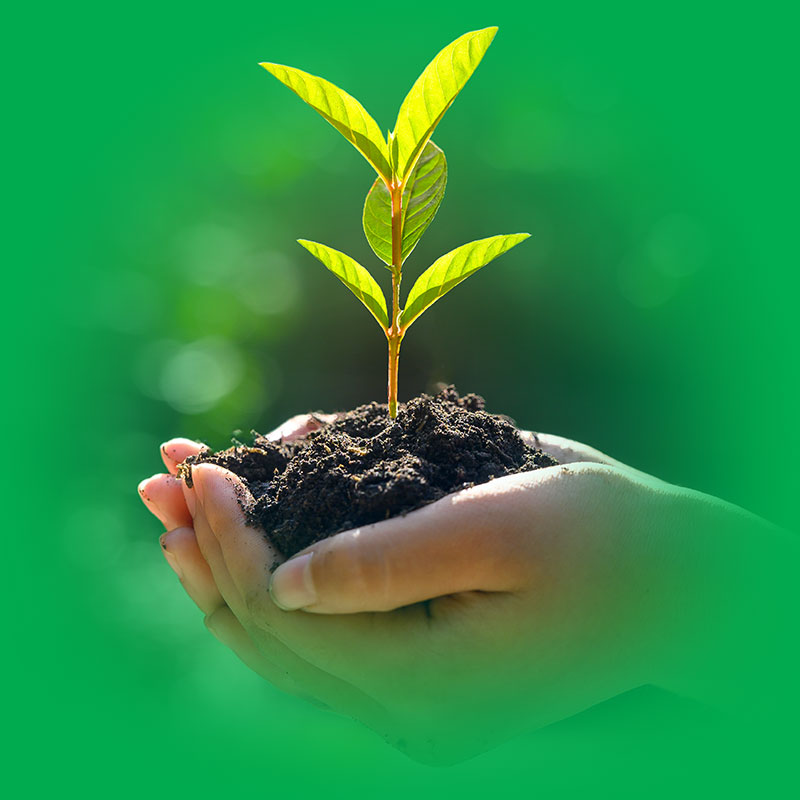 CoShield recognises the need to protect the natural environment. We follow best practise when disposing of waste around the environments we work.

Our ability to succeed and thrive works hand in hand with environmental protection, sustainability, and risk management CoShield recognises the need to protect the natural environment and best practise when disposing of waste.

Stewardship plays an important role within the CoShield team – we respect the law, respect internal policies & ensure all business operations are legitimate and actively promote transparency in every partnership.

The environment and sustainability are a key concern for CoShield Global as we source products from various regions and manufacturers around the world. We are careful to partner with vendors who care about the environment and constantly work on minimising their carbon footprint.

CoShield proceeds contribute to charities providing catering at youth events, Police events, and health and disability events, to support participants, volunteers and organisers. We provide for communities by assisting state and local Government initiatives for natural disasters and homeless, including providing food and clothing.

CoShield supports education at over 120 locations across 20 countries, supporting students with an innovative approach to learning, delivered in cutting edge, technology-empowered physical and digital learning space.

CoShield Global are committed to providing an enjoyable and fulfilling experience for our staff, suppliers, and communities we work and play in. We strive to promote a culture of wellbeing by providing our team with services such as OneMedi Medical Insurance, Health Support, Wellness Workshops, flexible working hours, an agile office environment with a full-time chef, masterclass workshops.  We provide additional annual leave for staff birthdays, access to training courses, access to networking events and business training, and promote physical fitness through campaigns such as step challenges. 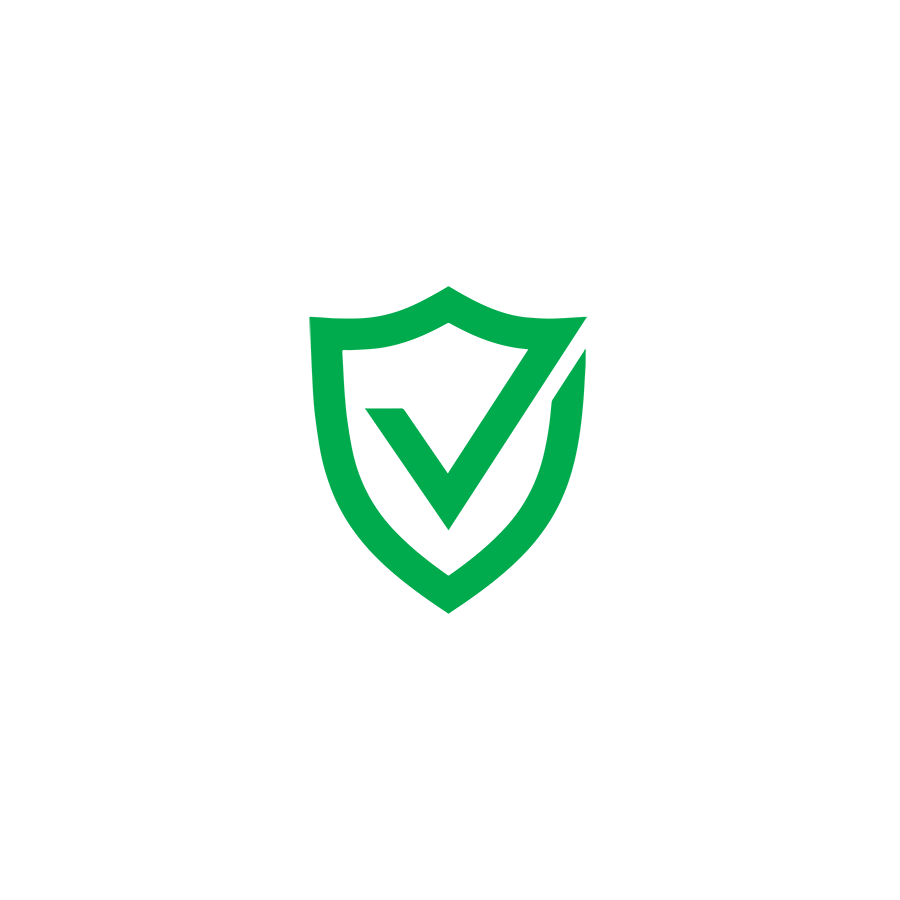 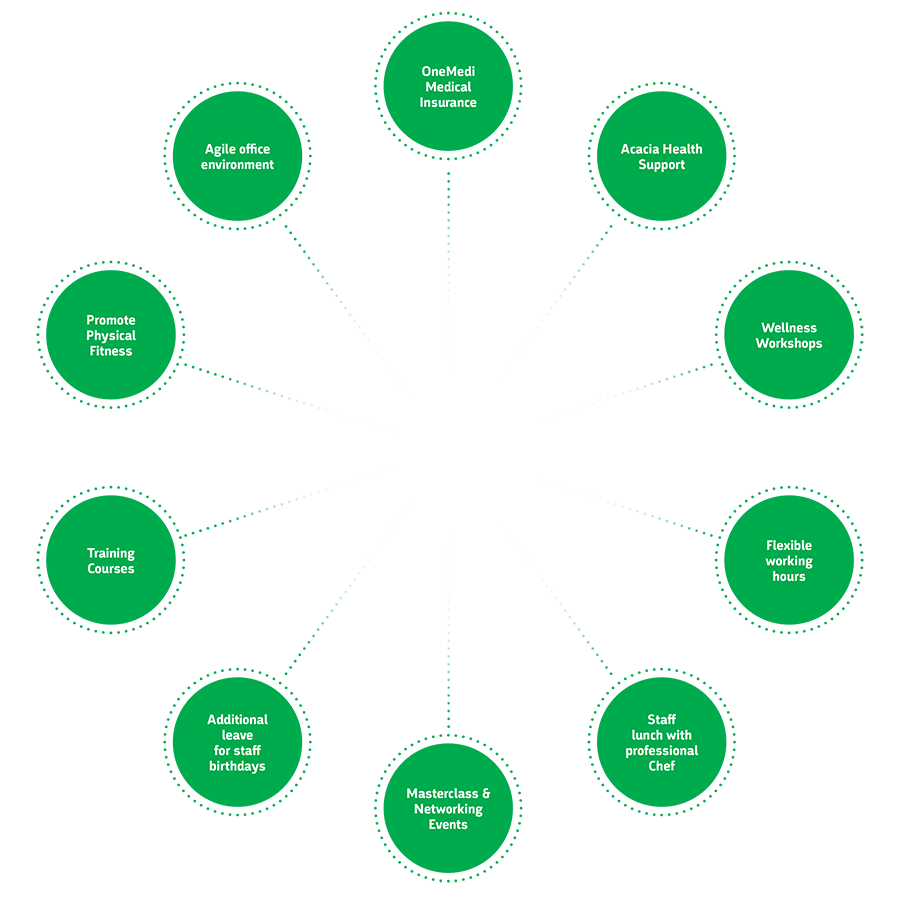 Are you a partner, team member, in our supply chain, or keen to join the CoShield journey? We would love to hear from you.

Keep up to date